Crowdsourcing For Image Moderation – What are the Dangers? 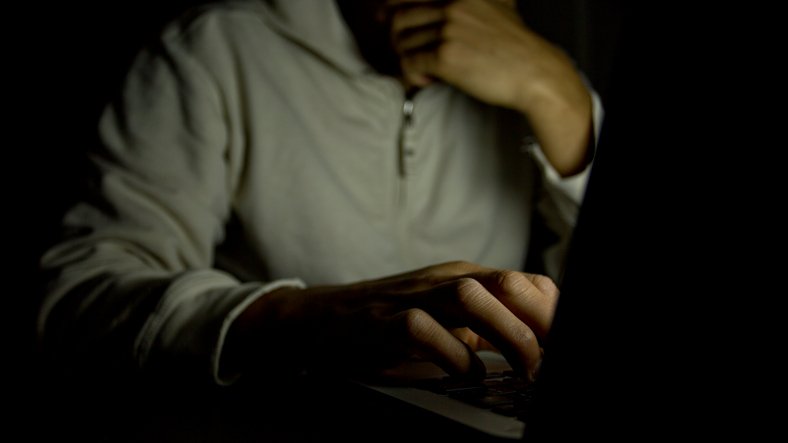 If you’re running a content marketing campaign and considering using a crowdsourced solution to moderate user-uploaded images (UGC) on your website,  we strongly suggest that you reconsider.

There are several important reasons why crowdsourcing for image moderation is a dangerous idea.

But before we address them, let’s briefly answer the question: What is Crowdsourcing?

Flashback to 2006: Crowdsourcing is a hot new concept that many claim will revolutionize the business world.

Simply stated, it’s where a company taps into the efforts of large online groups of people to accomplish various tasks. In other words, labor is sourced from a crowd.

Jeff Howes, who popularized the term in his Wired.com article, The Rise of Crowdsourcing, even goes as far as to suggest that crowdsourcing is “driving the future of business.”

But is crowdsourcing really living up to the hype?

Yes and no. There are certainly many crowdsourcing success stories.

Perhaps the most famous example is Wikipedia, the world’s largest encyclopedia that boasts over 26 million articles created and maintained entirely by volunteers. Anyone can anonymously edit a Wikipedia article — therein lies both its power and its pitfalls. But we’ll get to that shortly.

Microsoft is probably the most well-known corporate enterprise to successfully make use of crowdsourcing. For the beta test of Office 2010, Microsoft allowed 9 million people to download  and test the software — and received over 2 million comments.

NASA’s Kepler program found a way to harness the power of the crowd with a game called Planet Hunters that enables amateur astronomers to detect new planets. 69 potential planets have been discovered from volunteers playing 3 million rounds of Planet Hunters.

The Dangers of Crowdsourcing

While crowdsourcing has yielded powerful results for online businesses and organizations, it has also proven destructive. While some examples are rather humorous, others have had dangerous consequences.

The most recent and poignant example was the investigation of the tragic Boston bombing. The FBI crowdsourced the identification of the two men responsible, and reddit users began their own investigation in a subreddit called “findbostonbombers”. After several false positives on the group led to innocent people and their families being harassed and threatened, the founder of the subreddit declared the effort a “disaster” and “doomed from the start,” adding that he was “naive” to think it could work. He closed his reddit account shortly after the failed effort.

But why did this crowdsourcing effort fail so miserably? The reason is actually quite simple.

To understand why this is so problematic for image moderation, let’s take a look at the steps involved.

How Does Image Moderation Work?

Why is Crowdsourcing Image Moderation So Dangerous?

With crowdsourcing, there are no experts involved in the moderation (step 2). Instead, everyday people are assigned the task of approving or rejecting the images uploaded by your users. These moderators are inevitably anonymous, untrained and unaccountable.

As such, a business has very little confidence that these moderators:

Let’s take look at how each of these can hurt your business and your users.

What is an acceptable image to your company? Is that perception the same for someone outside of your organization that’s completely unfamiliar with your standards?

Because standards can vary greatly from one moderator to the next, there is simply no way to be certain. Here are a few examples, but this list is by no means exhaustive:

Images are Vulnerable to Theft and Unauthorized Distribution

Because moderators are anonymous, they’re unaccountable. Because they have no accountability, there’s nothing stopping them from stealing your images. Once they steal your images, they can send those images to other people, upload them to other websites and share them via social media.

Unfortunately, once your images are out in the open, there’s no way to stop their distribution. This represents a major violation of your users privacy, and can lead to permanent and irreparable damage. This can severely hurt your company’s reputation, and could possibly lead to legal consequences.

In the case of image moderation, an ounce of prevention is clearly the best cure.

When image moderators are untrained and unaccountable, there’s very little to prevent them from approving images that definitely shouldn’t be, or rejecting images that are benign and thus acceptable.

There are several reasons this situation can happen. Here are a few possibilities:

In interviewing our clients about their previous crowdsourcing experiences, many of them report that false negatives and false positives happen with a frustrating and regrettable frequency.

So How Should You Moderate Images? Trained & Supervised Image Moderators Are Key.

If it’s important to you and your company that your images don’t become stolen, that a strict moderation criteria is maintained and that false positives & negatives are virtually eliminated, crowdsourced image moderation software is a dead-end.

You then only have one solid, secure and reliable option: a professional image moderation service staffed by highly-trained, supervised and strictly-monitored image moderators.

By contrast with crowdsourcing, a professional image moderation service can ensure with extremely high levels of confidence that:

To protect the privacy of your users, to ensure that children aren’t exposed to harmful material, and that your company’s brand and reputation are protected, we strongly recommend that you avoid crowdsourcing for image moderation. The risks are far too high. Instead, we suggest you evaluate a professional image moderation service like WebPurify.