The Lesser Known Internet Dangers Your Children Are Being Exposed To 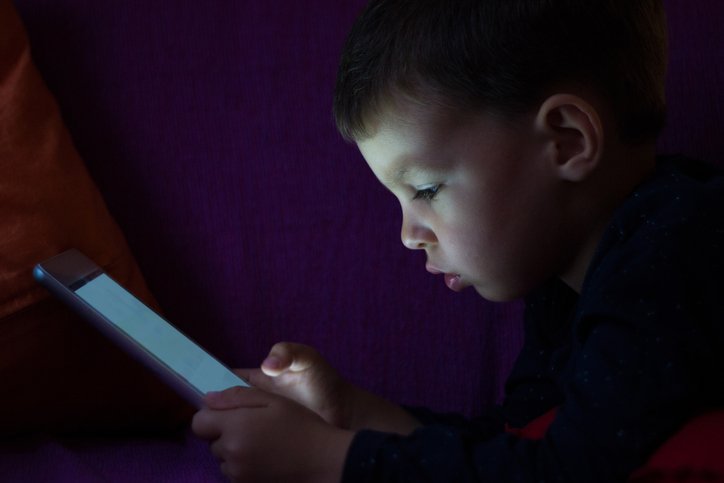 “It’s not uncommon to see, really, two and three year olds becoming quite fluent with using a touch tablet or a touch device. So by the time they turn 6, 7, 8, they’re very comfortable with the mobile devices.” – Shawn DuBravac, chief economist and senior director of research at the Consumer Electronics Association.

It’s no secret that today’s children have access to the Internet earlier than ever before, with many of them understanding how to operate a smartphone and tablet better than some adults. And as these children grow up, they’re begging parents for more freedom on the Internet to browse, chat and share images with friends. But as we hand off our phones and tablets to these children (or buy them their own), one fact is too often forgotten – the Internet is a dark, scary place.

Here at WebPurify, we filter over 3.5 million text submissions, 500,000 images, and thousands of videos daily for offensive content, so we’re on the frontlines of the emerging dangers involving children and the Internet.

Personally Identifiable Information – This is a big one. When a child innocently posts a picture of himself wearing a shirt that says the name of his middle school, he has now shared dangerous info with a potential predator. Children don’t often think that the audience for their posts may go beyond their circle of friends, so posts outside your home address or next to your car license plate could further open them up to potential predators.

Racism – That adorable image you shared of your child? You’d never think to imagine the terrible uses the Internet may have for them. Just last year, one Virginia mother discovered an image she had posted of her eight-year-old son and twin two-year-old girls was being used to create racist memes.

Video Games – Online gaming brings two threats to children. The first, violent imagery and concepts in popular games such as Grand Theft Auto and the other is the threat of potential predators in online gameplay. With the Internet, children may access games that are unfit for their age and may be chatting with whom they think are peers, but are really adults with ill intentions.

Let’s keep our children safe on the Internet by having conversations about the potential dangers and monitoring their activity from time to time. And we’ll continue to work with brands providing our profanity filter, image moderation and video moderation solutions to protect these young users.