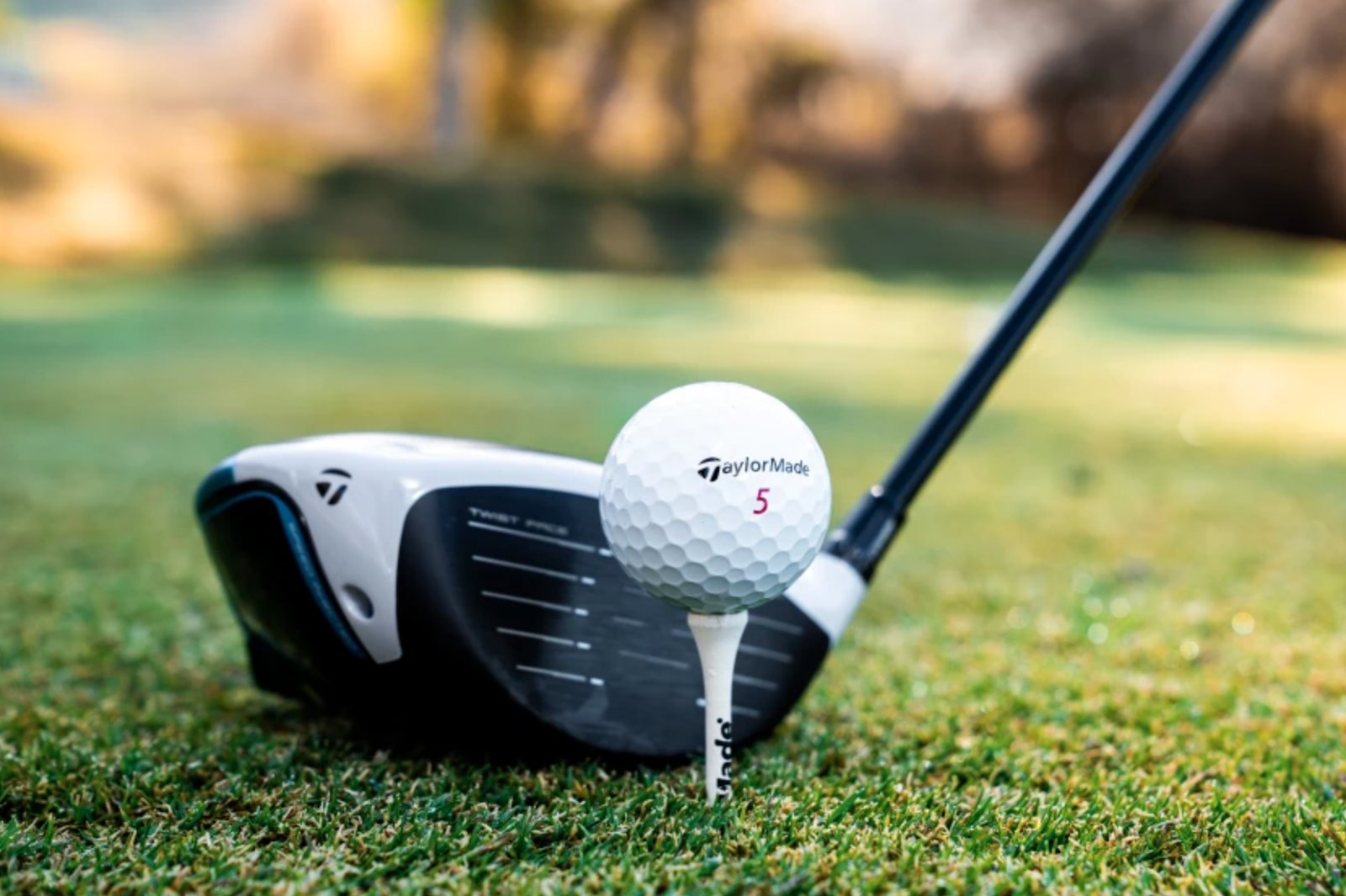 If you play golf, or even if you don’t, TaylorMade is one of the most recognizable, esteemed brands out there. Based in Carlsbad California, the company made its initial mark in the late 1970s, innovating metal drivers that replaced more traditional wood clubs over time. From there, they’ve grown into a multibillion dollar brand, expanding into apparel and accessories and pioneering another new material – Carbonwood – which outperforms modern titanium. They’ve also debuted a service allowing customers to personalize golf balls with text of their choosing.

Customers like personalization options. They’re ideal for gifting, offer a more intimate sense of ownership, and are often a deciding factor when buyers are choosing between brands. But with customization comes risk and inefficiencies. TaylorMade realized that in allowing shoppers to add custom text to their TP5 and TP5X golf ball lines, inappropriate words and sentences were a real possibility. To address this, regional admins created block lists for some terms, but this was by no means a comprehensive approach. TaylorMade also relied on members of their QC teams at production facilities to serve as an extra line of defense, checking for anything missed by the in-house solution. While an important task, this pulled employees away from their primary responsibilities.

WebPurify has extensive experience keeping brands safe with content moderation, including when it comes to product customization. We work with some of the world’s leading brands in this capacity, across industries, from apparel and phones to food & beverage. It follows that when TaylorMade reached out, we were ready to help. Within a month, they were up and running at-scale. Their team leveraged our Profanity Filter and Smart Screen APIs globally, integrating them into their central configurator which in turn interfaces with all of their order entry tools and middleware. This immediately solved for entries in over 15 different languages, be they inappropriate phrases or simple “bad words”. The QC team was freed up to focus once more on product quality – without the distraction of text review – and any slowdown in production times was completely mitigated.