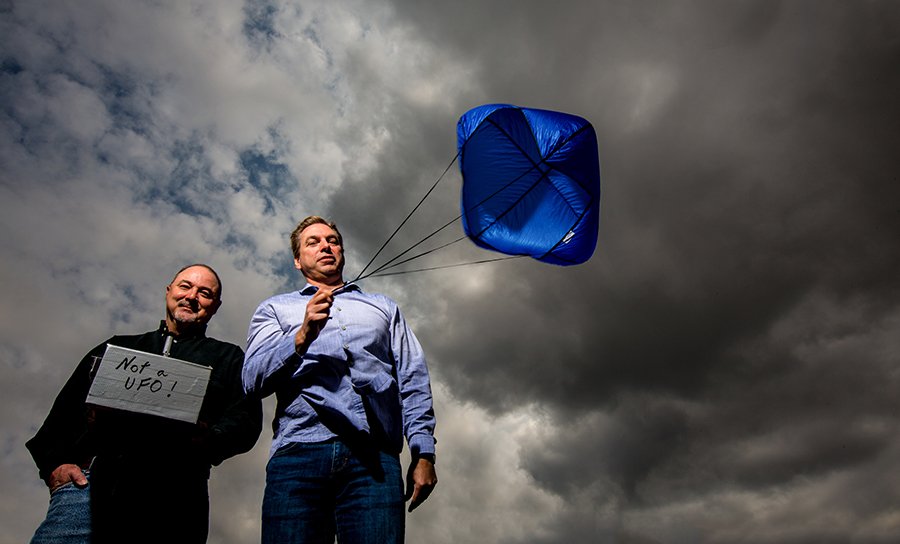 Microsoft is mainly a household name because of its personal computers and far-seeing founder, Bill Gates. But, as one of world’s most influential companies, it has a hand in many ambitious projects, including the Pegasus II. The Pegasus II was an unmanned high-altitude balloon. Its purpose was manifold, including demonstrating the abilities of Microsoft’s Azure IoT platform, streaming realtime video and atmospheric data to users on their phones and personal computers, and allowing users to send SMS messages to the craft itself. 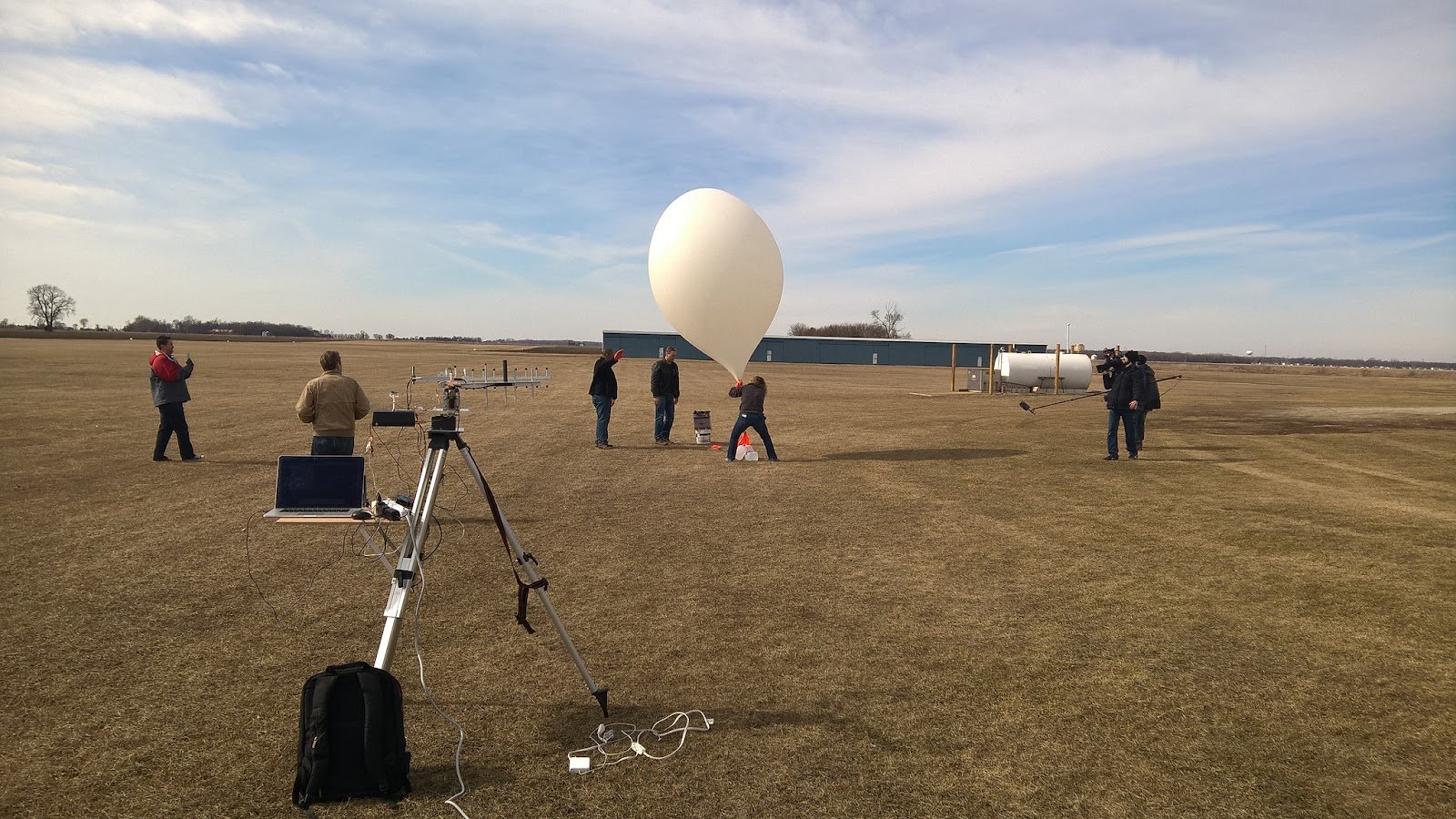 Microsoft knew that public participation was key to the success of the project. For this reason, the public wasn’t just invited to watch the launch and subsequent journey of the balloon, free, on a live feed. It was also encouraged to message the balloon, and said messages were overlaid against the live video, which in turn became a permanent part of Pegasus’s flight recording. Needless to say, bad language was not an option. 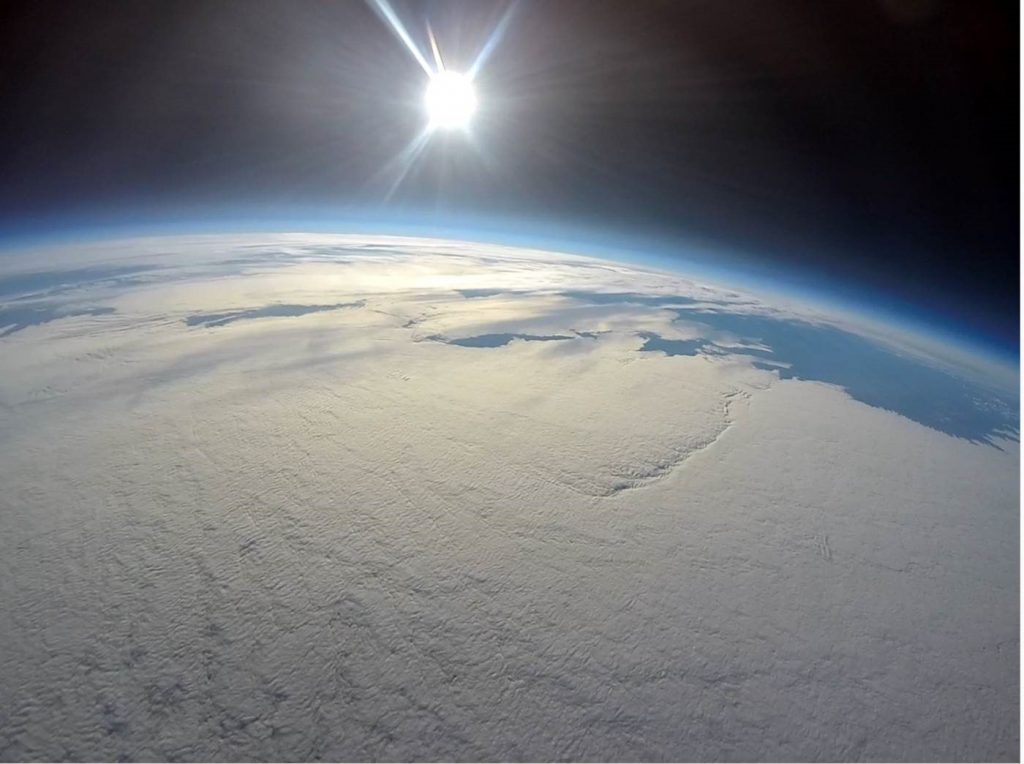 Microsoft retained WebPurify’s profanity filter services to ensure Pegasus II’s flight was 100% inspiring, and not marred by negative or offensive messages from the public. Thousands of people watched the mission in real time, and WebPurify was there every step of the way to moderate incoming texts, even the tough stuff (profanity misspelled with numbers, or hidden inside bigger words).