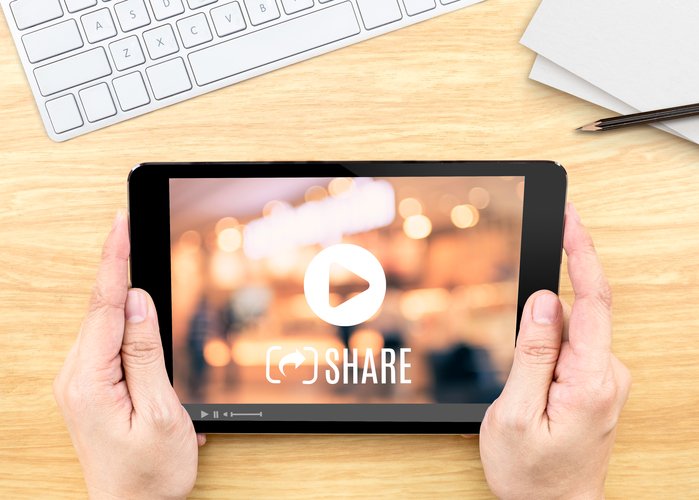 LOS ANGELES, April 3, 2013 /PRNewswire-iReach/ — Last week a pornographic video involving an infant was posted on Facebook. According to Fox News, this disturbing content was shared tens of thousands of times and “liked” by 4,000 users. This unfortunate, but not uncommon incident, could have easily been prevented by using WebPurify.

WebPurify, the Internet’s first and most popular profanity filtering and image moderation API has launched a live video moderation service.

As the popularity of user-uploaded videos and user generated content (UGC) has soared, so has the opportunity for people to distribute harmful and illegal videos on social networks where such offensive material as child pornography can reach thousands, if not millions of people within seconds.

“It’s tragic enough that videos like this exist, but exposing users to traumatic content and destroying a company’s brand is completely avoidable,” said WebPurify Co-Founder Joshua Buxbaum . There is no way around this; real live human beings, not software, need to be reviewing every video before it goes live.”

Buxbaum believes that companies like Facebook are sacrificing the protection of children for the immediate gratification of their users.

“I understand the importance of the user experience, wanting to post a video and see it live immediately, but in this case, user experience doesn’t trump doing the right thing. ‘Going live’ is the perfect expression because once the content is out there, it ‘lives’ forever.”

Unfortunately, the problem isn’t limited to child pornography. Online bullying has become a significant issue, where the victims are often vulnerable teenagers. With people now being able to publish videos online with the simple tap of a finger, it’s inevitable that these tragedies will become even more commonplace. Too many social networking sites and other platforms rely on their users to report harmful content, but by the time they remove the offensive content, it’s often too late.

“Not having the proper safeguards in place, especially when WebPurify is available, is extremely irresponsible. WebPurify’s team not only moderates content, but we have also implemented systems to immediately alert our clients when that content contains potentially illegal or dangerous material” said WebPurify CTO & Co-Founder Jonathan Freger .

“If Facebook had used WebPurify, there is no way that video would have spread like wildfire. This was a wholly avoidable tragedy,” said Freger. “Our clients have relied on our platform to shield their website visitors from such harmful content. Incidents like this inspired the launch of our video moderation API.”

The WebPurify approach is far superior to purely-algorithmic services that allow for false positives, or unreliable crowd-sourced services that rely on anonymous, untrained and unaccountable internet users to moderate the content. Instead, WebPurify utilizes skilled teams of live moderators that are highly-trained and strictly-supervised.

WebPurify.com is a service of Los Angeles-based WebFurther, LLC. WebPurify was founded in 2007 as the web’s first and most popular profanity filtering service. They successfully launched their image moderation service in 2011 and recently launched their video moderation API. WebPurify pioneered “moderation as an API” by creating services that developers can easily integrate into their applications.